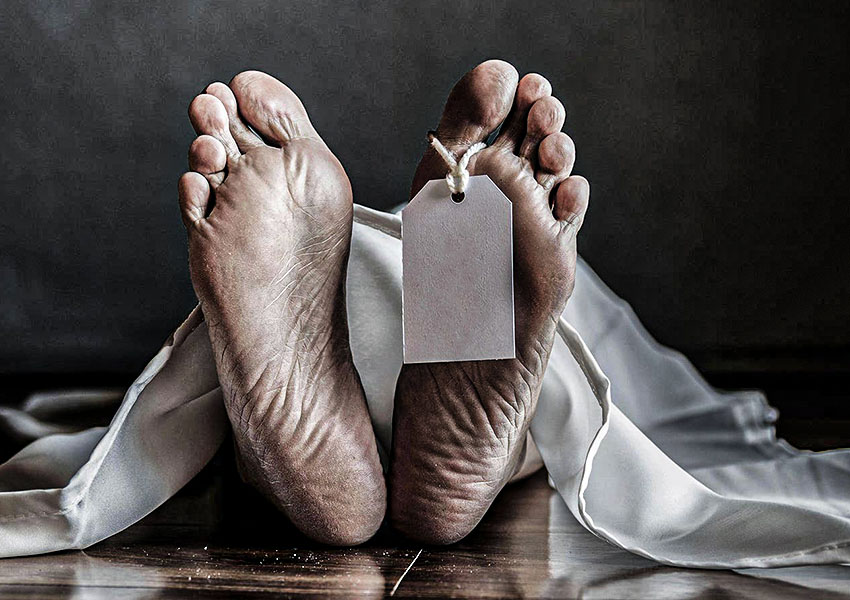 Was this beauty queen brutally killed by someone in her own family? (more)