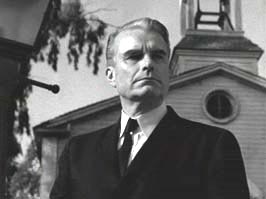 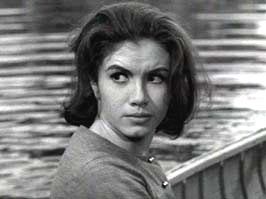 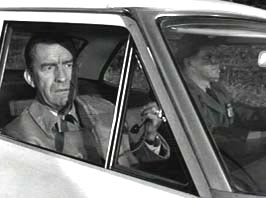 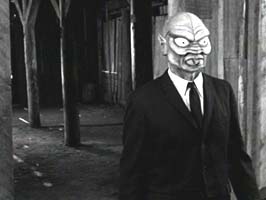 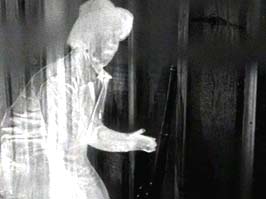 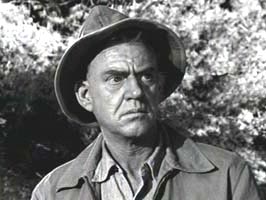 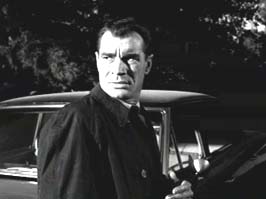 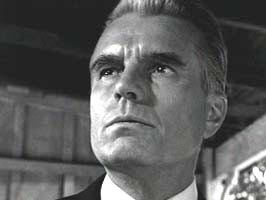 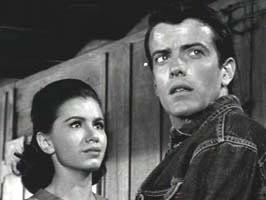 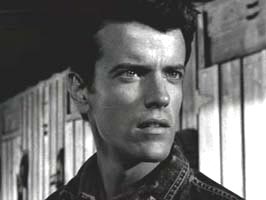 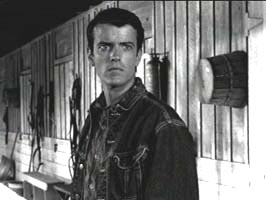 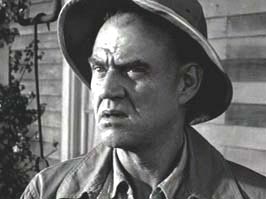 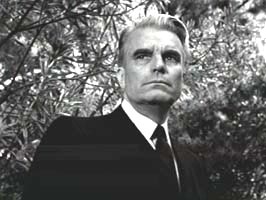 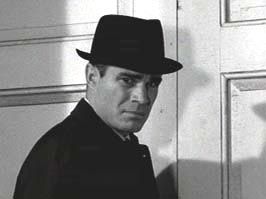 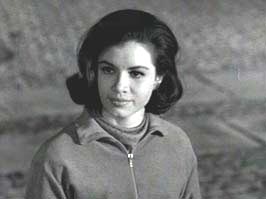 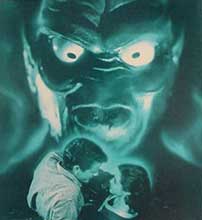 The Children of Spider County

An alien comes to Earth to reclaim a son he conceived with an Earth woman, years earlier.

This episode has a cool premise: four top scientists disappear on the same day, and they were all born in the same town, in the same year. Kent Smith (“The Invaders”) delivers a strong performance as the alien father of a half human son. The FX, involving Smith zapping people with his eyes, are fun.. 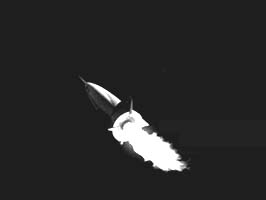 Four of the nation’s top scientific minds disappear on the same day. A government man goes to a town in Spider County, where all the men were born.

In the same county, a fifth man, also born in the same town, year, and month as the missing guys, goes on the run from the cops with a man/alien, who turns out to be his father.

At the last minute, the young man decides to stay on Earth, rather than leave with his father. The alien exits in his spaceship. 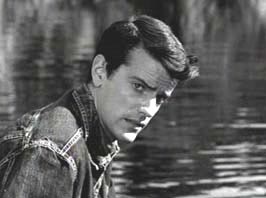 Director Leonard Horn’s, THE CHILDREN OF SPIDER COUNTY, is an engrossing tale of the possible consequences of alien/human mating.

As the episode begins, at a briefing in Washington D.C., its revealed that four of the nation’s greatest minds have disappeared. Oddly enough, all the guys who have disappeared were born in the same state and county, within the same year and month. As a government official explains, “Each child was born at least two months prematurely. Immediately after birth, their fathers disappeared, and were never heard of again.”

Lee Kinsolving is quietly effective, as the twenty-something offspring of an alien father and Earth mother. His handsome, soulful, good looks bring to mind the young Peter Fonda.

Kent Smith (“The Invaders”) brings credibility and stature to the role of an alien ,who wishes to take his son home with him. Although Smith looks old enough to be the boy’s grandfather, his warmth and integrity make it understandable, Kinsolving’s willingness to leave the planet with him.

Since all five of the half alien/half human guys were born in the same year, it’s odd that most of them look considerably older than Kinsolving. Perhaps Director Horn is not a detail oriented kind of guy. 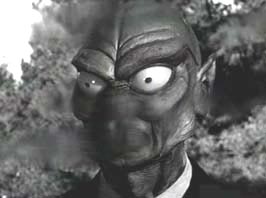 My favorite scenes involve Smith, with an alien head, hands, and feet, walking around in a business suit. Although undoubtedly not intended to be humorous at the time, today the sight is quite a hoot!

As to FX, several times we see the alien/Smith zap people with his eyes, making them disappear. The effect is pretty good, and the Optical Effects Unit, (M.B. Paul) and Project Unlimited, Inc., seem to be the responsible parties.

Director of Photography, Kenneth Peach, does some interesting work here. He gives us a great overhead shot at the jail, looking down through the ceiling bars at Kinsolving and the police, creating a claustrophobic mood.

The music is suspenseful and effectively underscores the on screen action. Dominic Frontiere gets the credit.

THE CHILDREN OF SPIDER COUNTY should be fairly watchable for most Sci-Fi viewers. Those intrigued by tales of alien/human mating will enjoy this episode.

If you liked THE CHILDREN OF SPIDER COUNTY you
should enjoy:The Special One, The Inheritors, Corpus Earthling.
Outer Limits Episode Index