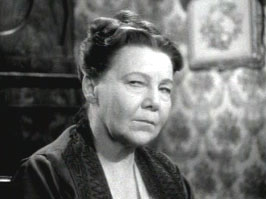 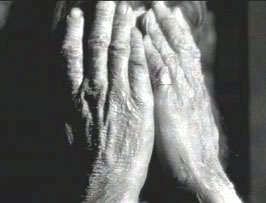 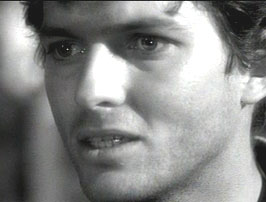 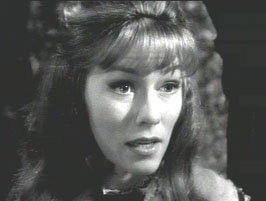 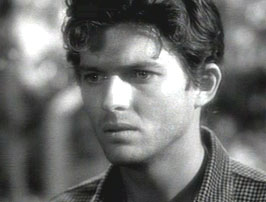 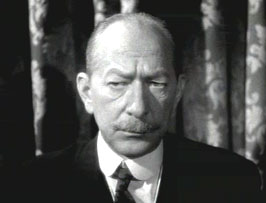 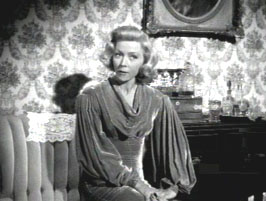 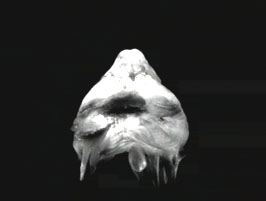 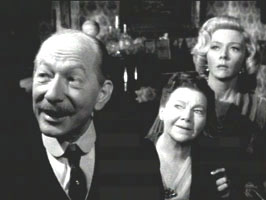 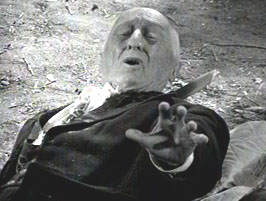 A young drifter happens onto a group of people, in an old mansion, being held captive by an alien.

Gloria Grahame’s (Melvin and Howard) campy performance as a former silent movie actress is worth noticing. Although the alien here is nothing to write home about, other FX in the episode, particularly, a huge alien brain turning into a mansion, are good. 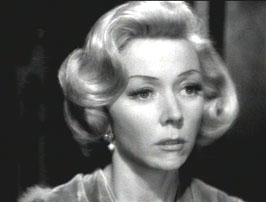 A young man, driving along, finds a dying man at the side of the road. Seeking help, he enters an isolated mansion.

Inside he encounters four people. When he can’t leave, he discovers an alien controls the house. He falls in love with a young girl who has been held captive in the mansion for many years. 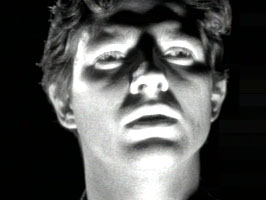 Geoffrey Horne is a young drifter who finds an old man dying in the road. When he goes to an isolated mansion to get help, he ends up being caught in an alien trap, with other people who have been trapped there for decades.

Gloria Grahame (“In a Lonely Place”) is impressive as a silent movie star who never made the jump to talkies. Under Stanley’s confident direction, she gives entertainingly ego bloated readings to lines like, “The legitimate stage is the only temple for a legitimate actress.”

Writer Donald S. Sanford’s script has some good dialogue. When Grahame asks Horne about the old man he encountered on the road, she inquires, “Was he VERY old?” Horne replies, “Yes, he was the oldest man I ever saw.”

Early on we see a huge alien brain, or something, turn into a Victorian mansion. The FX here, courtesy of Project Unlimited, Inc., are decent.

The episode’s alien is a big blobby affair, that pulsates and quivers. Not surprisingly, no one takes responsibility for it’s creation.

Director of Photography, Kenneth Peach, makes good use of the mansion’s various hallways and corridors, courtesy of Set Decorator, Chester Bayhi. A shot of the alien, against a background of whirling clouds and sky, is quite striking.

The music is frequently pounding/pulsating, sounding like distant heavy machinery. Dominic Frontiere, as usual, is the composer.

This episode has a great deal in common with the episode, “Do Not Open Till Doomsday,” including a blobby alien, isolated mansion, and people held captive by aliens for many years. I guess in Sci-Fi land, lightning does strike twice!

THE GUESTS will be fairly watchable for most Sci-Fi fans. Those who don’t dig silly alien monsters should steer clear.

If you liked THE GUESTS you
should enjoy:The Probe, The Mice, Do Not Open Till Doomsday.
Outer Limits Episode Index