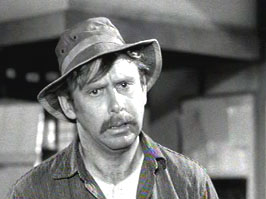 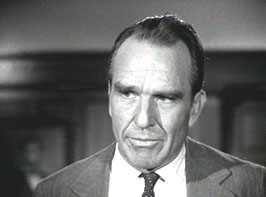 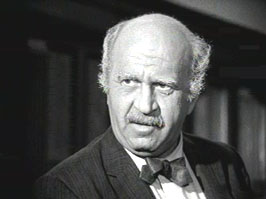 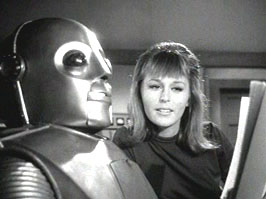 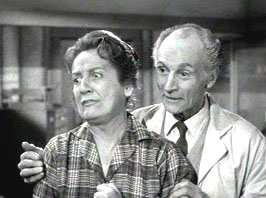 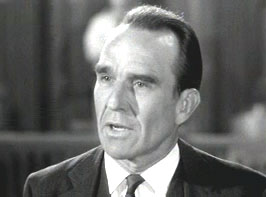 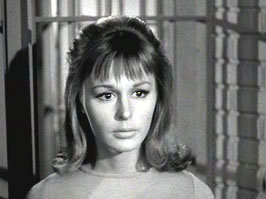 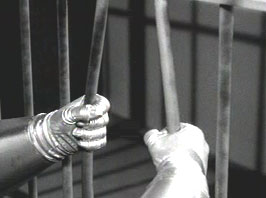 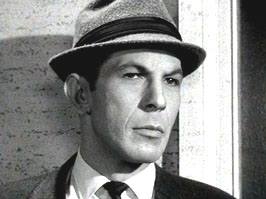 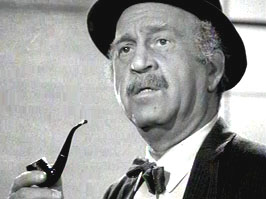 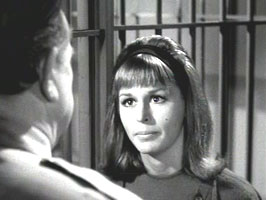 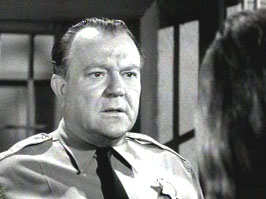 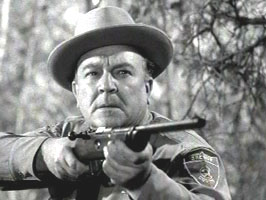 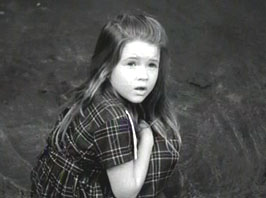 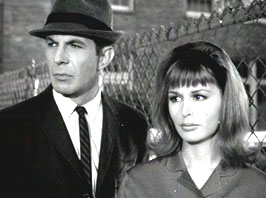 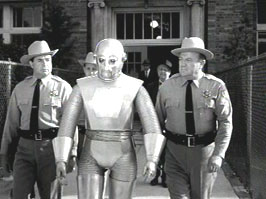 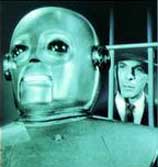 A lawyer defends a robot accused of murder. 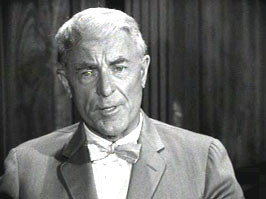 In a small town, an eccentric inventor builds a human-like robot. When the builder is found dead, the robot is accused of murder.

The robot is put on trial for murder. During a demonstration to show how things could have gone wrong with the robot, the robot goes berserk, endangering the life of the judge before being deactivated. The robot is found guilty by the jury.

The robot is led from the courtroom. When a small child runs out into the street, chasing a ball, the robot runs out and saves her, getting hit by the truck instead. 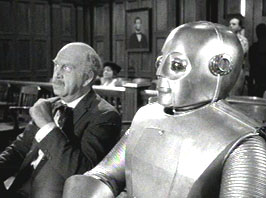 Director Leon Benson’s, I ROBOT, is a thoughtful Sci-Fi yarn.

In a small town, an eccentric inventor builds a human-like robot. When the builder is found dead, with the robot standing over him, the robot is accused of murder.

Howard da Silva is impressive as the lawyer hired to defend the robot, Adam Link, from charges of murder. The veteran radio, TV, and film actor is probably best known for his portrayal of Soviet premiere Nikita Kruschev, in the much acclaimed TV drama, “The Missiles of October”.

Leonard Nimoy is interesting in a small role as a local newspaper reporter. He was only a few years away from world wide fame as the alien, Mr. Spock, on TV’s “Star Trek”.

This episode, written by Otto Binder, apparently derives it’s title and inspiration from the identically titled book, “I Robot”, written by Isaac Asimov, which is a collection of short stories about robots.

The robot, Adam Link, is pretty cool looking. Though obviously a man in a robot suit, the well thought out design results in a memorable robotic presence, a worthy predecessor to “Star Wars” beloved, C3PO.

I ROBOT should be highly watchable for most Sci-Fi viewers. Robot fans may blow a circuit from joy!