Extraterrestrial, Alien, or just the unknown, it doesn’t matter what we call them, they have come from somewhere beyond our knowing and are out to abduct our people, take over the world, or just plain kill everyone. They could be anywhere and look just like us or they could be greusome monsters or tiny green men. These films show it all and give you many choices for the scariest alien out there. 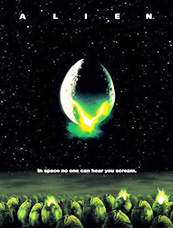 The Nostromo, an interstellar mining ship bound for home, responds to an SOS signal sent by a derelict ship on a distant planet. The crew discovers a strange and foreboding scene upon its arrival. 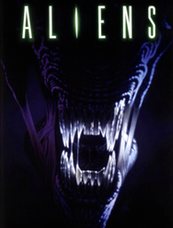 Planet LV-426, visited in the previous Alien film by the ill-fated Nostromo, has been colonized. Now, contact with the colonists has been lost. Heavily-armed space marines are sent on a rescue mission – will it be enough? 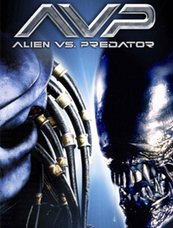 A team of scientists and archeologists in Antarctica are caught up in a battle between creatures first seen in the Alien and Predator movies. 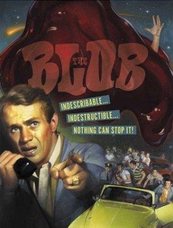 A gelatinous alien life form falls to earth inside a meteorite, ingesting everyone it comes in contact with. Quickly growing larger, it soon reaches monstrous proportions. 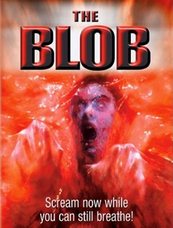 A meaner, more aggressive blob stars in this remake of the 1958 classic. The origin story has changed, and the deaths are grislier and more explicit. Is it a better movie? You be the judge. 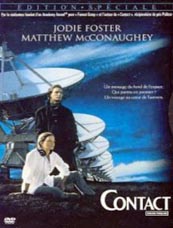 Dr. Ellie Arroway, after years of searching, finds conclusive radio evidence of intelligent extra-terrestrial life, in the form of assembly instructions for a mysterious and fantastic machine. 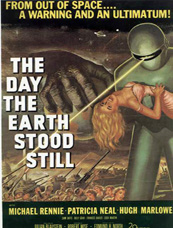 An alien lands and tells the people of Earth they must learn to peacefully coexist, or face destruction as a danger to other planets. 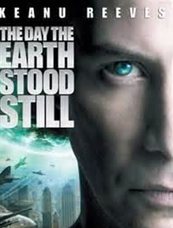 A remake of the 1951 classic sci-fi film about an alien visitor and his giant robotic counterpart who visit Earth with an ominous message for humankind. 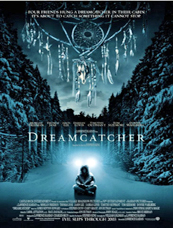 Friends on a camping trip discover that the town they’re vacationing in is plagued by parasitic aliens from outer space. 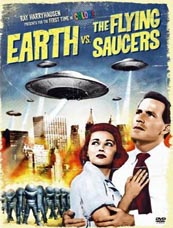 Extra-terrestrials in flying saucers contact scientist Dr. Russell Marvin as part of a master plan to enslave the inhabitants of planet Earth. 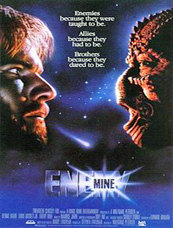 A soldier from Earth crash-lands on an alien world after sustaining battle damage. Eventually he encounters another survivor, but from the enemy species he was fighting; they band together to survive on this hostile world. 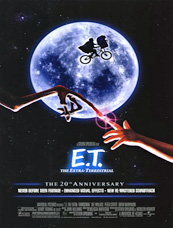 A group of Earth children find and befriend a stranded alien botanist, hide him from government agents, and carry out a daring plan to help him return home. 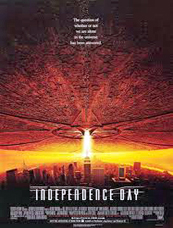 The aliens are coming and their goal is to invade and destroy. Fighting superior technology, Man’s best weapon is the will to survive. 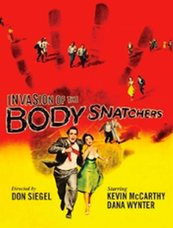 Invasion of the Body Snatchers (1956)

A doctor in the small California community of Santa Mira begins getting reports from several of his patients that their loved ones don’t seem to be themselves lately. 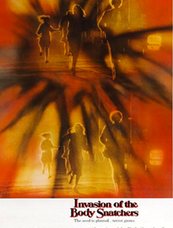 Invasion of the Body Snatchers (1978)

A remake of the acclaimed 1956 cult classic, this 1978 production moves the story to San Francisco, but the fear, paranoia, and mounting dread of the original film are still there. 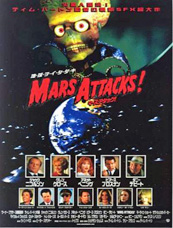 Earth is invaded by conniving Martians with terrifying weapons and a cruel sense of humor. 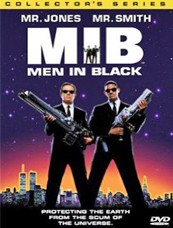 Two agents who work for a clandestine government agency that keeps an eye on aliens in New York City must try to save the world after the aliens threaten to blow it up. 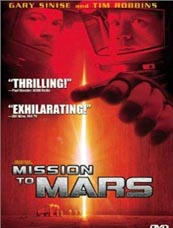 When the first manned mission to Mars meets with a catastrophic and mysterious disaster, a rescue mission is launched to investigate the tragedy and bring back any survivors. 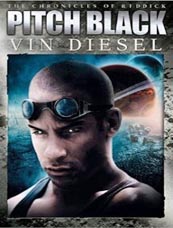 A group of marooned space travelers struggle for survival on a planet where darkness brings out the planet’s real inhabitants; large, reptilian, vampire-like creatures that come out and dominate the surface in total darkness, killing and eating all life. 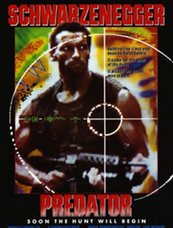 A team of commandos, on a mission in a Central American jungle, find themselves stalked and killed one-by-one by a mysterious hunter with skills and cunning far exceeding their own. 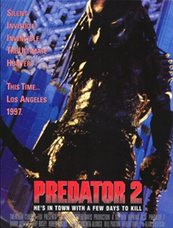 In the middle of a gang war, an elusive and terrifying alien hunter is killing people in Los Angeles. A veteran LAPD officer investigating the crimes begins to suspect he is up against something far from ordinary. 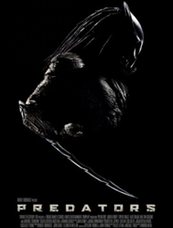 An elite group of mercenaries, murderers, gangsters, and convicts have become the hunted instead of the hunters they’re used to being, in this third installment of the Predators franchise. 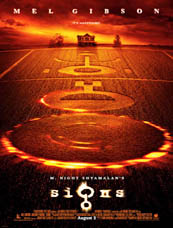 A grieving pastor and his children find mysterious crop circles in the fields of their farm, which may be connected to historic reports of an alien invasion which they are watching on television. 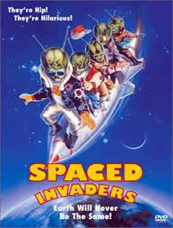 Dim-witted Martians drop in to a little Illinois town on the day that the local radio station just happens to be rebroadcasting Orson Welles’ infamous “War Of The Worlds” radio drama. 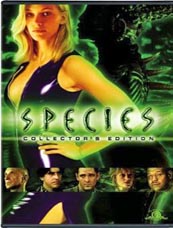 A message from deep space contains instructions on how to modify human DNA. A team of scientists uses the instructions to create a beautiful female creature that causes no end of trouble, murdering unsuspecting people in her search for a mate. 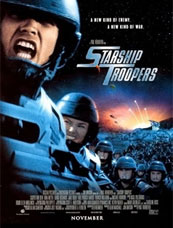 Far in the future, high school kids in a fascistic society join the military to do battle with a planet of giant alien insects. The safety of humanity depends on it. 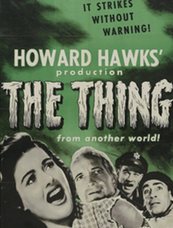 In the arctic, scientists and American Air Force officials discover an ancient flying saucer buried in the ice and the frozen body of its alien pilot. When the body thaws out, bad things start to happen. 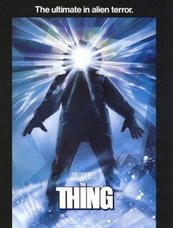 John Carpenter’s imaginatively grisly retelling of the 1951 original, in which a shape-shifting alien stalks, attacks and absorbs scientists at an arctic research station, one by one. 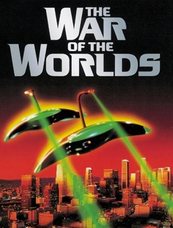 The film adaptation of the H. G. Wells story told on radio of the invasion of Earth by Martians. It all starts when residents of a small California town see a meteor land in the hills nearby. 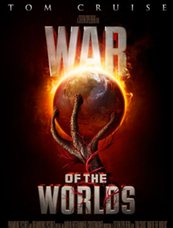 As Earth is invaded by alien tripod fighting machines in a war of annihilation, a divorced father of two children fights to keep them alive as society disintegrates around them.