Ghosts, witches, stories of the strange and unknown are all here in our top supernatural tv shows list. If you like weird and spooky, this is the section for you. 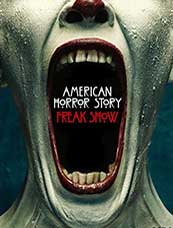 An anthology series that centers on different characters and locations, including a haunted/murder house, an insane asylum, a witch coven, a freak show and a hotel. 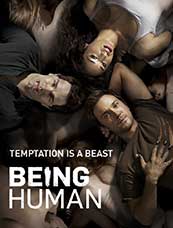 Three twenty-somethings share a house and try to live a normal life despite being a ghost, a werewolf, and a vampire. 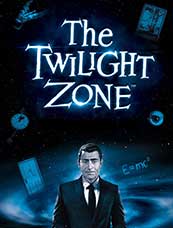 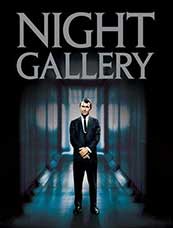 Similar in format to Serling’s much more famous “Twilight Zone” series. Each week we get a new tale, represented by a painting in an old museum. Whereas the tales in “Twilight Zone” were more science fiction, these tales have a darker, more horrific edge. 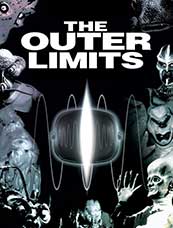 Anthology science fiction episodes with a different cast each week. Tending toward the hard science, space travel, time travel, and human evolution it tries to examine in each show some form of the question, “What is the nature of man?”