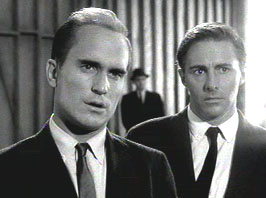 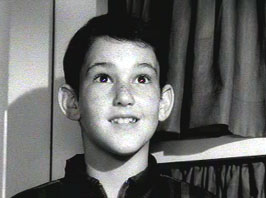 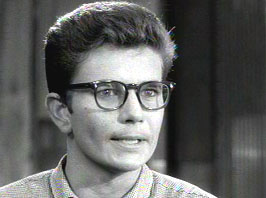 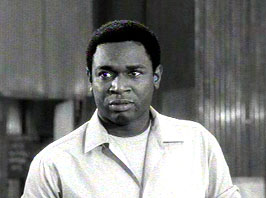 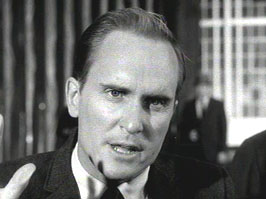 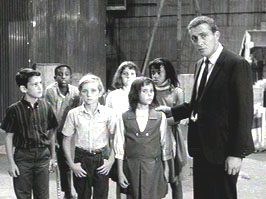 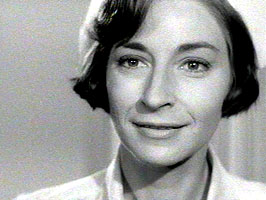 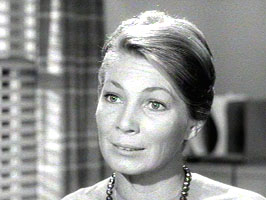 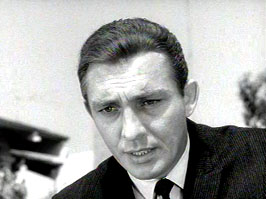 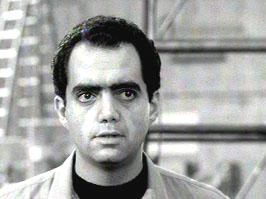 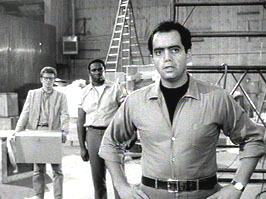 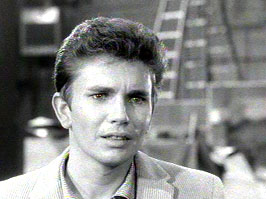 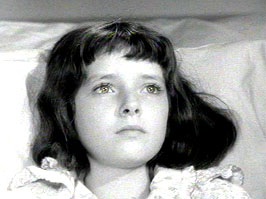 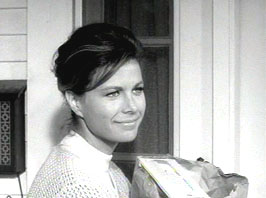 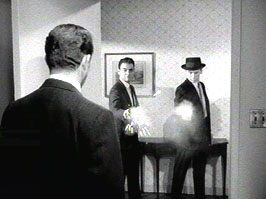 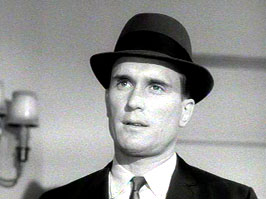 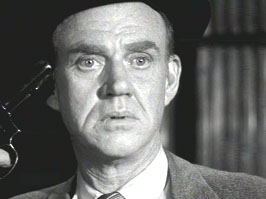 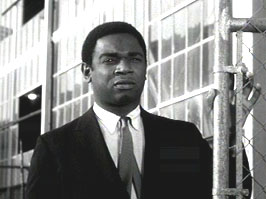 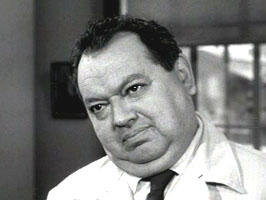 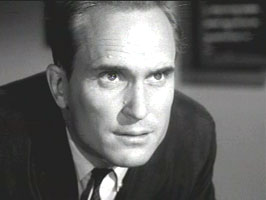 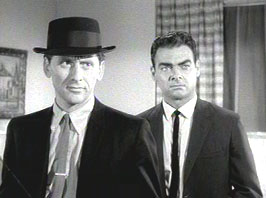 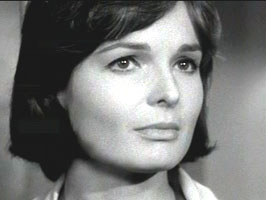 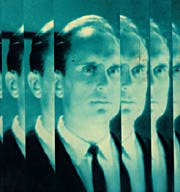 Four men, with alien brains, work together on an vast and mysterious project.

This is the only two part “Outer Limits” episode. Robert Duvall (The Godfather) fans will enjoy his intense, tightly coiled performance. 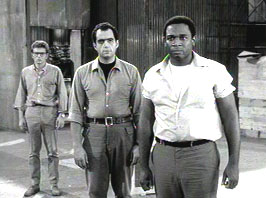 In a war zone, four men take bullets to the brain. During surgery, it is discovered that they have alien brains controlling them. Soon, all four men disappear.

A government official tracks down the men. He discovers that one of the four has made a fortune in the stock market, and is sponsoring the other three, at different locations around the world, to work on special scientific projects.

The government man discovers that the alien controlled soldiers plan to blast off for another planet, taking with them handicapped children. The government official decides not to interfere when he finds out the true purpose of the trip.

Director James Goldstone’s, THE INHERITORS, is the only two part “Outer Limits” episode. It is also one of the best episodes.

In a Far East war, four soldiers receive what should have been fatal bullets to the brain. Their brain waves indicate a second, alien brain to be controlling them. When a government official, Robert Duvall, (“Apocalypse Now”), explaining all this to the Secretary of Science, superimposes slides of all four men’s alien brain waves over each other, they are all identical. As Duvall explains it, “Just one pattern. Just one alien brain”

The alien presence in the men’s brains has had a dramatic effect on their intelligence. “Three of these men developed I.Q.’s over 200”, Duvall exclaims. 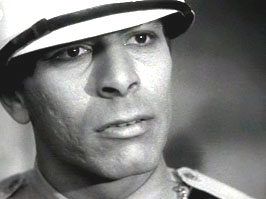 Soon, three of the four soldiers disappear. The fourth, (Steve Ihnat), who’s in a hospital recovering from his head wound, has an armed guard outside his room. Soon, however, the fourth man also vanishes.

Robert Duvall brings an amazing amount of concentrated energy to his role, as the dedicated assistant to the Secretary of Science. Under Goldstone’s dynamic direction, Duvall is a tightly coiled wire, just waiting to explode.

As the leader of the alien brain controlled team, Steve Ihnat (“Star Trek”), gives an effectively offbeat performance. Handsome and frequently smiling, Ihnat’s eyes seem slightly unfocused, as if he’s looking somewhere beyond, into an invisible realm. He makes us believe he’s under the power of an alien force.

The scrip,t (Teleplay by Seeleg Lester and Sam Neuman; Story by Sam Neuman, Seeleg Lester, and Ed Adamson), is complex without being confusing. The writers seem to have relished the opportunity of having two hours to tell an “Outer Limits” tale, instead of the usual sixty minutes, and rose to the occasion. 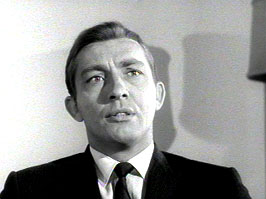 My favorite scene takes place at the end of the episode, when Duvall finds out what the alien controlled soldiers are really up to. His transformation, from driven and tough, to dazed and amazed, is a delight to behold.

The music varies between effective and weird/hokey. Harry Lubin gets the credit/blame.

THE INHERITORS should be highly watchable for most Sci-Fi viewers. Duvall fans will have a field day.

IF you liked THE INHERITORS, you should enjoy: Corpus Earthling, The Children of Spider Country, The Special One.
Outer Limits Episode Index