From the curse of the Mummy to giant spiders and rampaging radioactive lizards, this section has all the monster movies to bring your nightmares to life on the screen. These movies will have you on the edge of your seat wondering what monster lurks in the darkness. 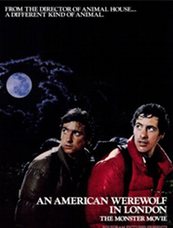 An American Werewolf in London (1981)

A pair of American college students on a backpacking tour of Great Britain fall prey to a werewolf that none of the locals admit exists. 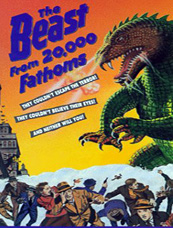 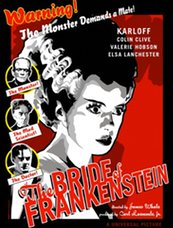 Mary Shelley reveals that the story of Dr. Frankenstein did not end with the demise of the monster. Henry Frankenstein’s mentor, the demented Dr. Praetorius, has created another monster – this one a female. 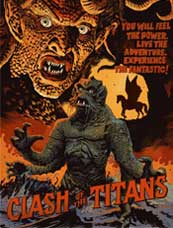 A film adaptation of the myth of Perseus and his quest to battle both Medusa and the Kraken monster to save the Princess Andromeda. 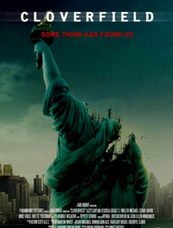 Video footage discovered after a monster’s devastating attack on New York City tells the story of the attack from the point of view of a small group of increasingly desperate people. 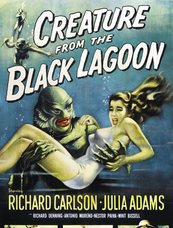 Creature from the Black Lagoon (1954)

A team of scientists are on the trail of a bizarre prehistoric creature that lives in the depths of the Amazon. Their goal: capture it and bring it back alive for study. The creature has other ideas. 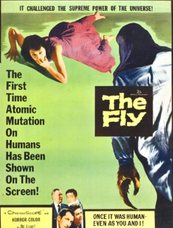 A scientist working on his newly-invented teleportation device has an accident that leaves him horribly disfigured and searching for a way back to his old life. 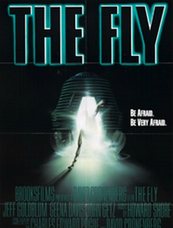 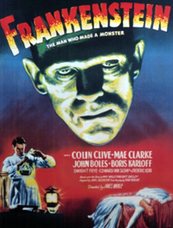 The original horror film classic based on Mary Shelley’s acclaimed novel; the story of an obsessed scientist who creates a new living being from the body parts of exhumed corpses. 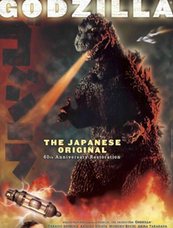 American nuclear weapons testing in the Pacific creates an implacable, dinosaur-like beast that sets out on a non-stop rampage that lays waste to the city of Tokyo. 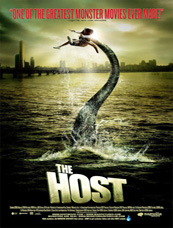 A monster emerges from Seoul’s Han River and promptly begins attacking a crowd of onlookers – before abducting the daughter of the owner of a small snack bar. 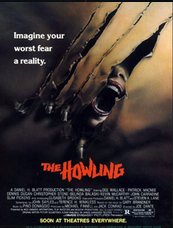 After a traumatic encounter with a serial killer, a television newswoman is sent by a therapist to a remote mountain colony whose inhabitants pose certain unique dangers. 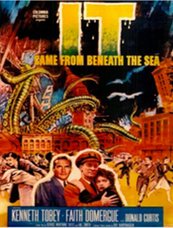 A giant Octopus, its appetite ominously changed by radiation from American hydrogen bomb tests, emerges from the depths of the Pacific Ocean to terrorize the California coast. 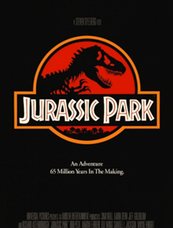 A billionaire businessman exploits genetic technology to clone dinosaurs and create a theme park, which suffers a power shortage – leading to horrific consequences for park employees and a small group of visitors. 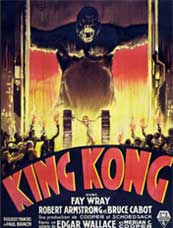 A film crew goes to a tropical island for an exotic location shoot and discovers a colossal gorilla who, unfortunately, takes a strong interest in their comely blonde starlet. 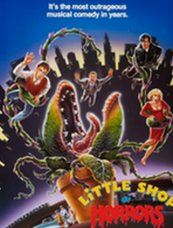 In this musical horror comedy, a nerdish and unsuspecting florist finds his chance for success and romance while raising an increasingly hungry plant that feeds on human blood. 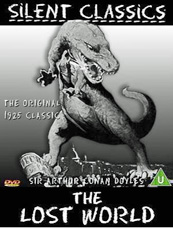 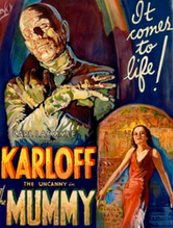 The mummy of an Egyptian priest is discovered by an archaeological expedition and revived when the assistant of the expedition leader foolishly reads an ancient scroll. 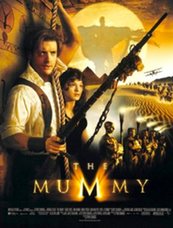 Comedic, bombastic, and CGI-heavy, this remake of the 1932 classic tells the story of an American serving in the French Foreign Legion on an archaeological dig, who accidentally reanimates a Mummy. 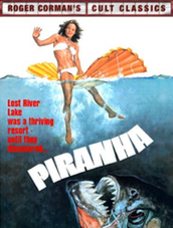 Piranhas with a taste for human flesh are accidentally released into resort waters at Lost River Lake, where they quickly zero in on crowds of unsuspecting vacationers. 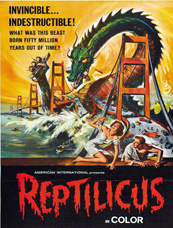 A portion of the tail of a prehistoric reptile is discovered in Denmark and regenerates into the entire reptile. 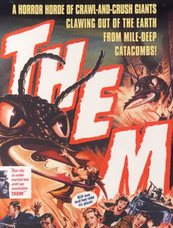 Atomic tests in New Mexico have transformed common ants into huge, irradiated, man-eating monsters that threaten the city of Los Angeles in this superior thriller. 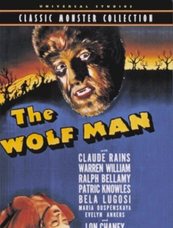 A level-headed man returning home to reconcile with his father is attacked by a creature of legend, and infected with a horrible disease which his rational mind insists can’t possibly exist.